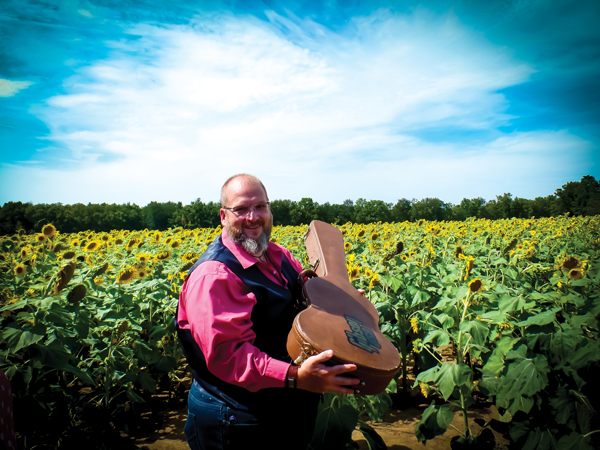 Roger is an over 40-year Veteran of Gospel Music, Multi-Award Winning Christian Artist & Musical Evangelist. As a father of 5, grandfather of 2, husband of 1, friend of many, and writer for multiple magazines and blogs, his unique look at today’s Headlines and stories of country life brings an exciting twist to the readers.

When asked about his ministry Roger said “I can remember the first time singing with my dad playing the guitar and standing beside my mom when I was 4 years old. I have always loved all types of music. My vision is to lead as many people to Christ through preaching, singing, sharing testimony, comedy, drama, and technology as possible. It has been said I am following in my dad’s footsteps and preaching between songs than behind the pulpit. I will have to admit that. I not only wish to be a reflection of my earthly father that taught me so much in my life but also I want people to see my
Heavenly Father in me. I have been called a Christian Entertainer. I believe we can minister in an entertaining way. I also believe in almost 40 years of ministry I have found that we can use all different types of music to let people know the love of Jesus Christ. Currently, I am Artist In Residence at Leestown Gospel Church in Frankfort, KY where I lead worship when not spreading the Gospel elsewhere.”

“Dianna is my wonderful wife and has the heart to help the hurting. She is a Prayer Warrior that writes devotionals for our website and also is a motivational speaker. I have been told that she is a better preacher than I am and would have to agree.”

A 2015, 2016, and 2017 Soloist of the Year, has won the 2018 Video of The Year for “I’m From The U.S. of A.”, 2017 Country Gospel Soloist of the Year (Christian Voice) Male Vocalist Nominee, Gold Cross Award, Duo Of The Year Nominee (ICGMA) he has won 2014 & 2016 Vocal Duo of the Year with Epp Mevin Walls, 2013 Male Vocalist of the Year as well as nominated for Award of Honor, Favorite Musician and many more in the same year. He has also been nominated in Gospel Music Fan Awards for Male Vocalist, Comedian, and Musician, and nominated in ICGMA, and in Christian Voice Magazine among others for 2013-2021. With his first #1 song “Good Ole Days” – (from which the entire project was also nominated for Album of the Year) His second #1 song was “Tools of the Trade” and talks of his Earthly and Heavenly Father’s influences as well as what tools we need to reach people. Both songs are from personal experiences and from growing up in a country state of mind. Even though he has had multiple charting songs reaching in the top 10, his goals remain the same: to win souls for Christ, use Gospel Music of any kind along with Multimedia to reach the world with the Good News, see lives changed & be encouraging to the saints. 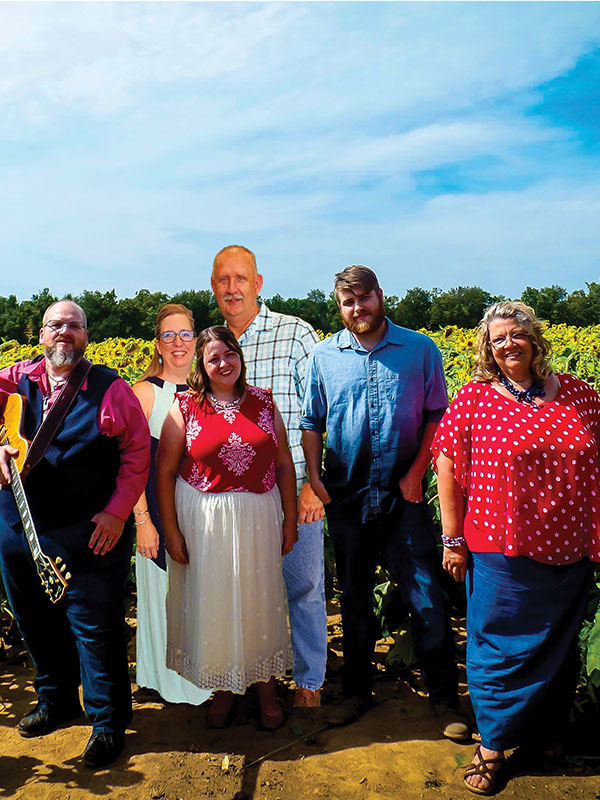 Roger has added family to help him carry the message. His wife Dianna, daughter Chelsea, son-in-law Joshua Springs, long time friends Chuck & Rhonda Helms have joined the Evangelistic Team to help reach people in a lost and dying world. This has formed a Band of Believers. Each person brings their own ministry talents to reach one more soul. Roger was quoted as saying “Sometimes one person may have to stay behind to work, take care of family, or even preach two places at once. No matter if it is me, my family, just a few of us, or a few friends joining me, the message will still be that Jesus is the only way to Heaven and through Him, we have Eternal Life. We have Redemption. Hence the name Redemption Band.” We have Banded together in this fight and will continue until God says stop.”

Barkley Music & Media was started as a way to record and publish our own music and make our own website. It has grown into a company utilizing the latest technologies to spread God’s Word, and help other ministries and businesses strive with professionalism in web design, printed graphics, audio, video, and all facets of multimedia.

Roger has graduated in May 2016 with an AAS Degree and a triple Major in Graphic Design, Web Design, & Video Editing. He is also perusing certification in Video Game Design and furthered his education with his Bachelor of Arts.

n order to help reach more people with ministry tools, witnessing opportunities, and seasonal special gifts, Roger also re-opened his woodshop. Remembering the days with his dad working in the cabinet shop and learning what he could from a Master Cabinet Maker, Roger designs custom furniture as well utilizes reclaimed lumber to show that we are all still usable. This is part of his ministry as well and he loves to work with his hands as time allows. The Carpenter’s Son Woodshop is a viable part of the ministry that is Roger Barkley Jr and the Redemption Band.

Come join us for three days of Christian & Inspirational Music, food, fun, family-friendly entertainment, and fellowship in Pigeon Forge, TN. Roger Barkley Jr, along with several other artists such as The Roarks, Michael Wayne Smith, Kenny Hatcher, Eternal Vision, and many more will sing and serve you during your time at the MainStay Suites. The entire area is decorated with Christmas lights and decorations. Whether Chapel Services in the morning right after your FREE Breakfast or the entertainment during and after your home-cooked and artist-served dinner, it is sure to be a great vacation. 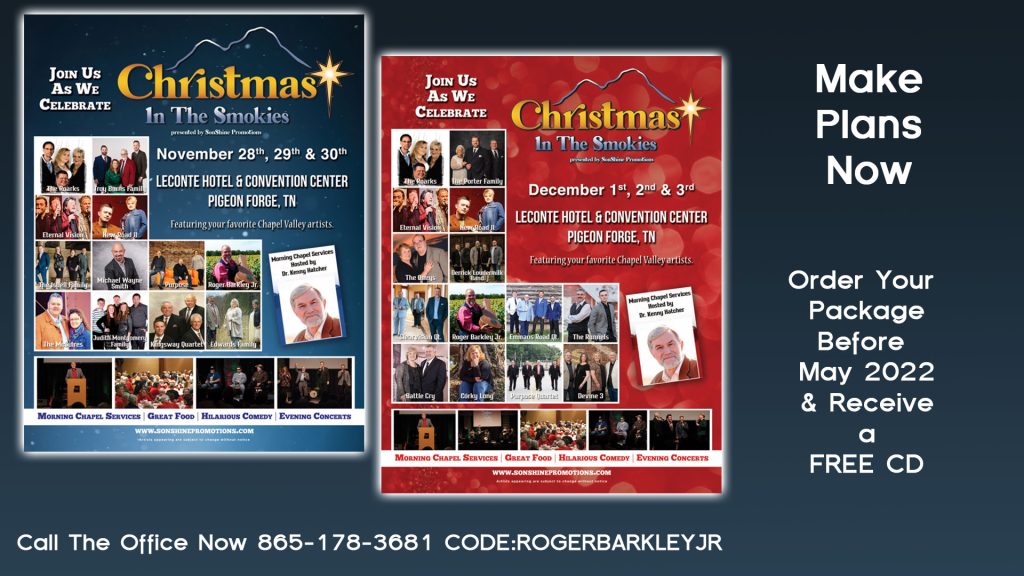 This error message is only visible to WordPress admins


Error: No feed found with the ID .

Go to the All Feeds page and select an ID from an existing feed.